Cybersecurity Meets Esports With a Cause

Cyber competitions are exciting. Really. Whatever their format – from standard Capture the to Jeopardy-style questions and answers, to real-world simulations where teams attack or defend a facility’s network and information – amateur and professional players thrill at the challenge and celebrate their achievements just like in any other competition. But to the casual observer, a cyber competition in progress typically looks like a bunch of people sitting at computers, hard at work. I might not go as far as to say snoozefest, but … yeah, I would.

Three years ago, we assembled a group of cybersecurity experts to explore the problems of meeting the growing demand for cybersecurity jobs with skilled people, and the role that cyber competitions play in developing and demonstrating those skills in players. One idea came out of those discussions and has captured our imaginations ever since: cyber competitions can have the look and feel of a sporting match. A few months ago, we took steps to give life to this idea: to organize a cyber game with the audience atmosphere and the player experience of an – the fastest growing sport in the word – and Wicked6 was born.

Piratica Is Back at Hack For Troops’ Fundraising Event

Katzcy's Jessica Gulick Talks Cybersecurity as an Esport on OODAcast 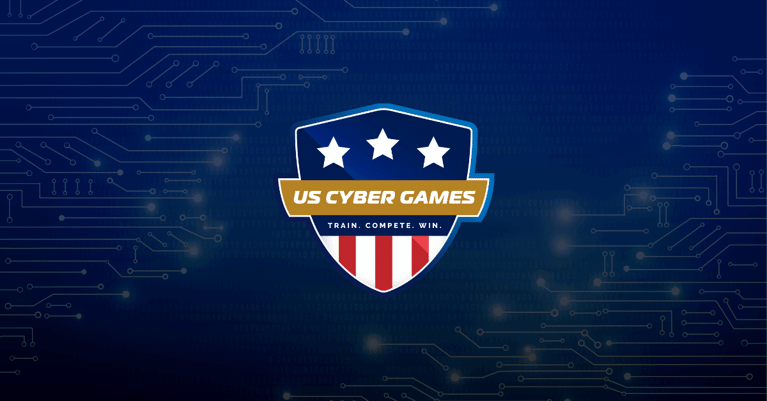 The US Cyber Games: More Important For Humanity Than The Olympics 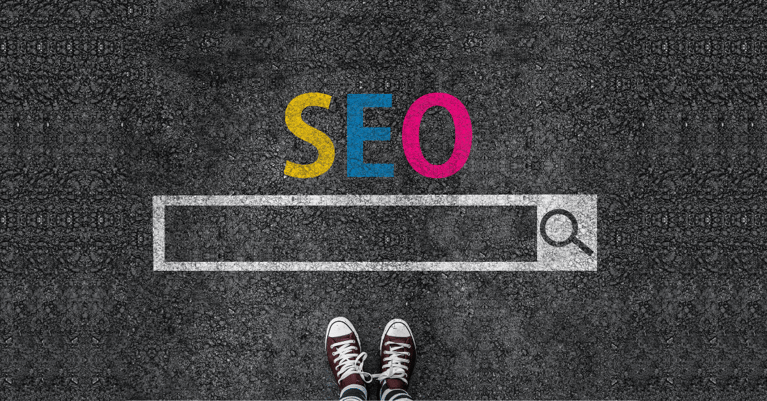 Why You Need a Pillar Page on Your Website Today